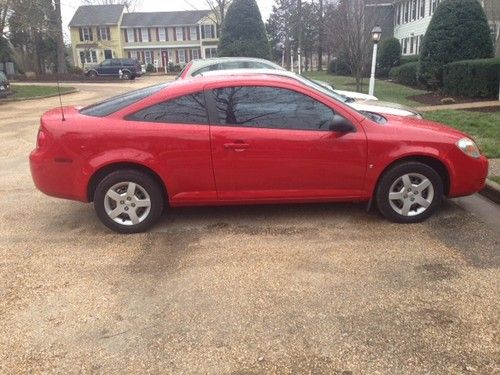 i am selling a chevy cobalt Ls with 95,700 miles on it. second owner.. The car is 4 cyl and great on gas... it has a clean carfax and no accidents... manual transmission... interior and exterior are in excellent condition. i have the title in hand. please call me if you have any questions.