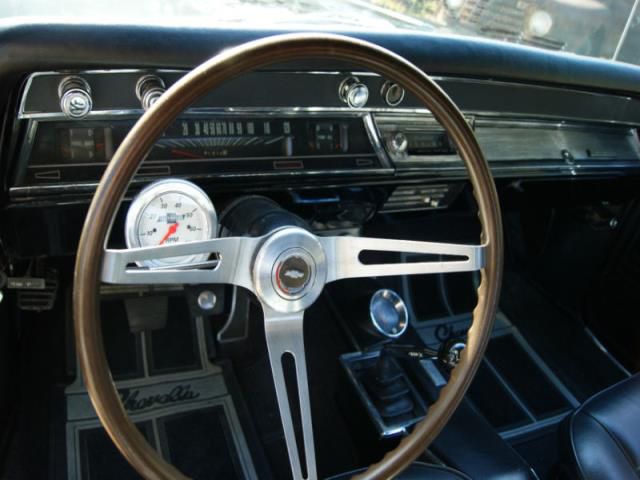 Chevrolet Chevelle Super Sport This is an original California 1967 SS 396 Chevelle with a 468 CID an M21 4 speed and shiny black paint. .