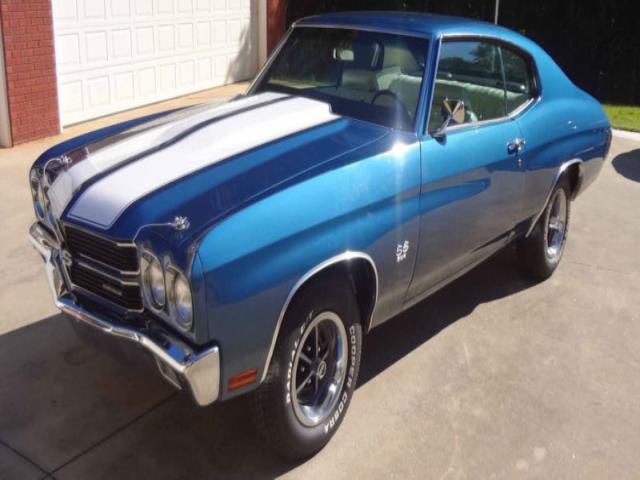 For sale is my 1970 Chevelle SS396 matching numbers. She has been completely frame-off and rotisserie restored completed in November, 2013. Less than 1000 miles since restoration. In show condition and always garaged. This is a documented SS396.