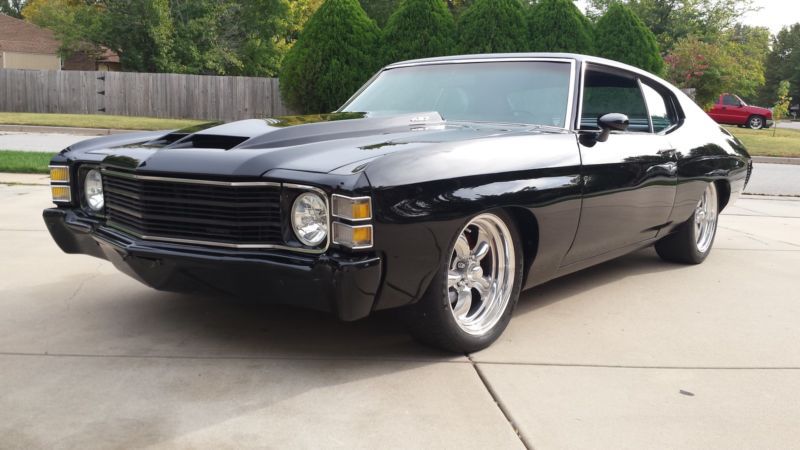 For more pictures email at: lavernlkkemps@ukpoets.net .

Chevelle Malibu 2-door hardtop that is a professional custom build.