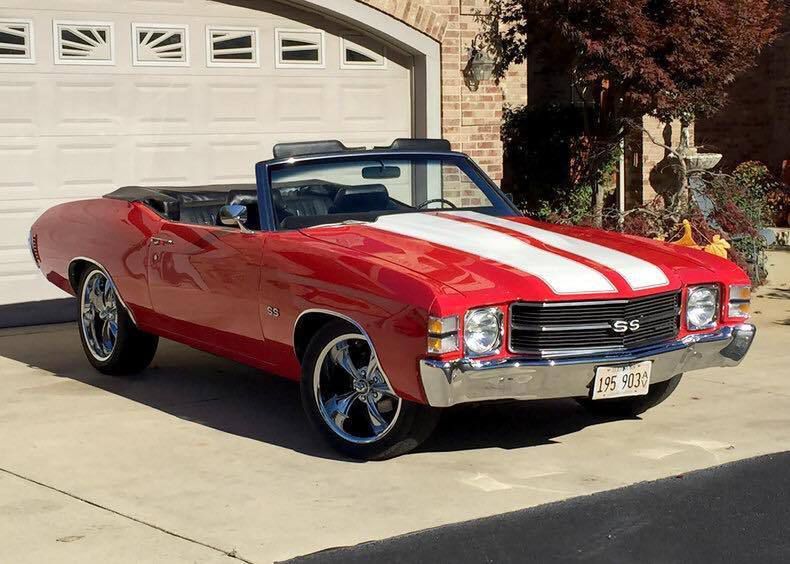 For more pictures email at: lucilrroseman@ukgolfers.com .

We have taken this car on consignment and customer says lets get it sold its a pretty fresh build and looks brand
new inside and out this is a Oklahoma car so guess What NO RUST.