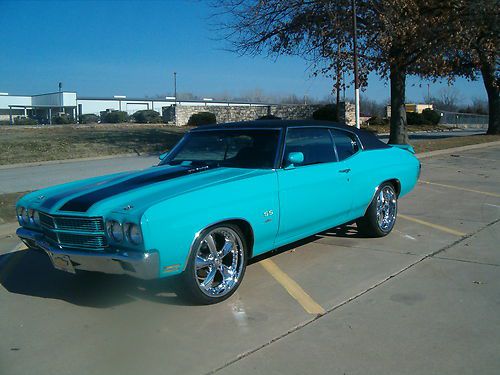 in excellent conditionm, new paint,new engine,new wheels and tires,one of the sharpest  malibu.has a spoiler from buick GS that really sets it off. new sound system.