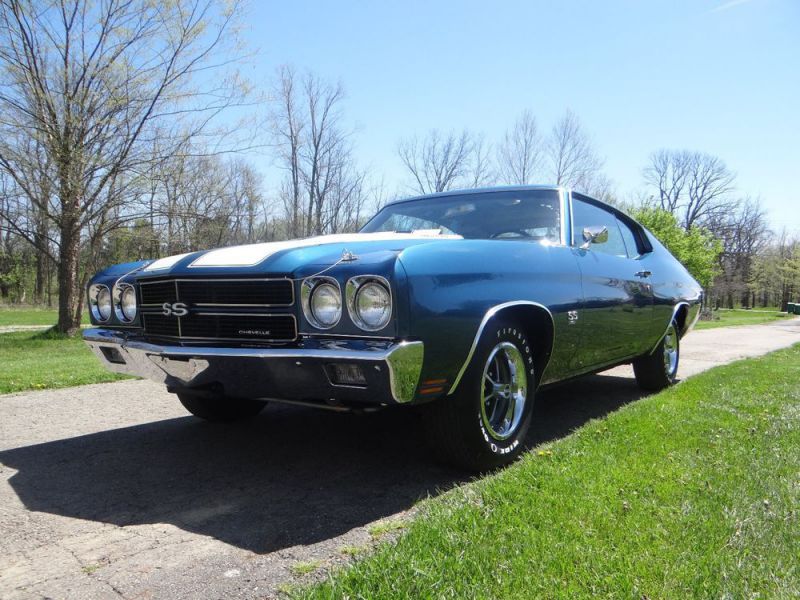 I HAVE DOCUMENTATION WITH THE CAR THAT INCLUDES 2 BUILD SHEETS AND A PROTECTO PLATE. A COPY OF THE ORIGINAL TITLE AND A COPY OF THE SECOND OWNERS TITLE. THIS CAR HAS UNDERGONE A FULL OFF FRAME RESTORATION TO A SHOW QUALITY FINISH THIS CAR SPEAKS FOR ITS SELF

ORIGINAL TRIM TAG, 1 OF THE RAREST SOUGHT AFTER COLOR COMBOS YOU CAN GET.