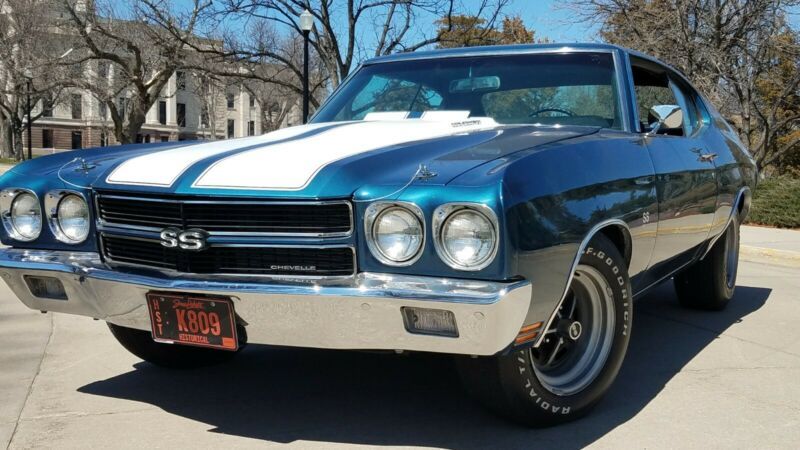 
Car is well put together Both body and mechanical

Shiftworks shifter with over drive indicator