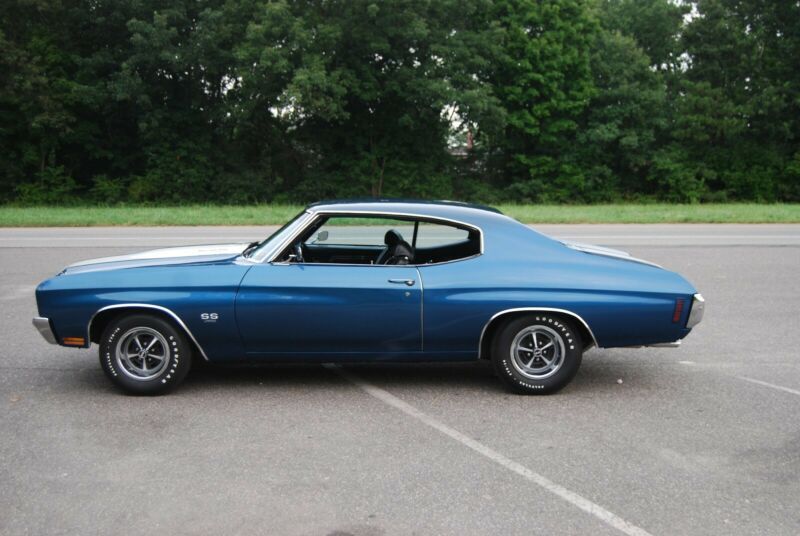 This is an original 1970 Chevelle L78 Super Sport documented with its original build sheet. The engine is a
correct 3969854 four bolt block with a factory CKO stamp but it is NOT numbers matching to the car. This car was
built in the fourth week of September, 1969. The engine has a cast date of February 1970 and a stamp date of April
1970. The M21 transmission and 4.10 twelve bolt are original and born with to the car. The engine has been in the
car since 1985. It was rebuilt in 1997 and probably has less than 10,000 miles on it. This car was not originally
built with the Cowl Induction option nor did it have the white stripes. In 1981 the original hood was stolen and a
cowl hood was found to replace it. I have an original, early-style, small triangle, non cowl hood that can be
included in the car's sale at an additional cost. This car was repainted once in 1989. It is the paint you see in
the pictures.