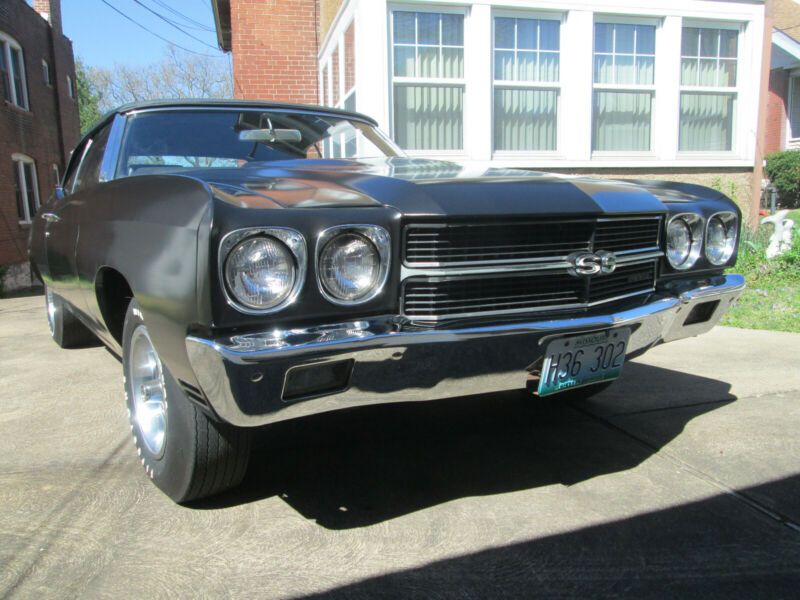 It's equipped with it's original CTX engine dated 11-7-1969-M20 WB transmission dated 10-30-1969
and CCF-G80 3:31 Posi Trak rear end dated 10-27-1969.This is considered an early car with a completion date of
11-A-1969.This car is also equipped with correct carb 7040205-L34 4 spd.and 111999 distributor.This car retains
it's TCS System( transmission control spark )and all four gray spiral shocks.All other options can be seen on Build
Sheet.This car is a SURVIVOR car that has had a new Top,Interior,and sheet metal installed.This car starts right up
and drives nicely.