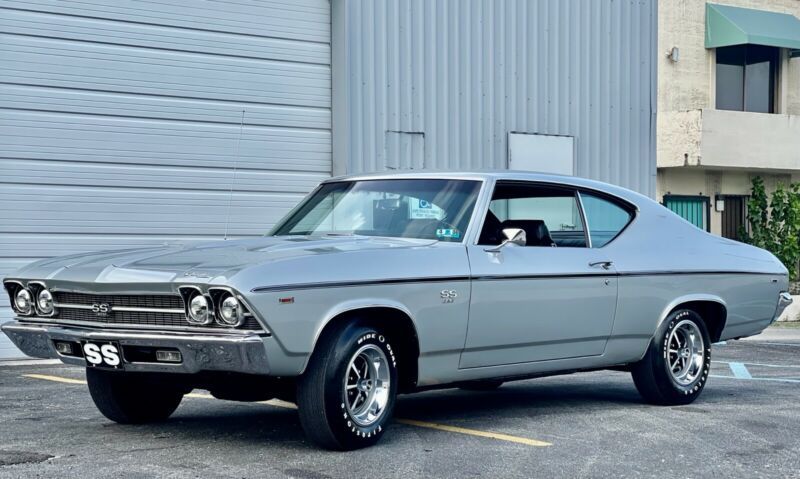 True SS Numbers Matching Car !!! Car had a color change at some point and is now Cortez Silver . Paint is not perfect has some texture in some spots . No Rust . Interior is beautiful everything works as it should . Under carriage looks good .

Minor upgrades to the motor .