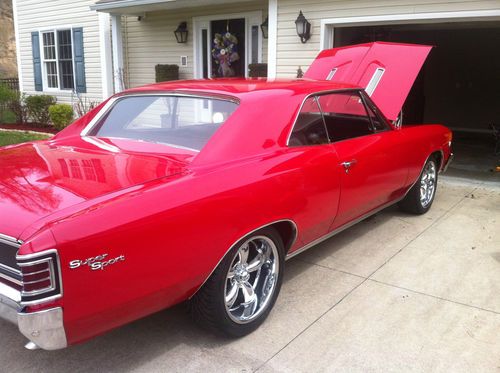 Completely restored with frame off restoration.

Shipping or pick up buyers responsibility