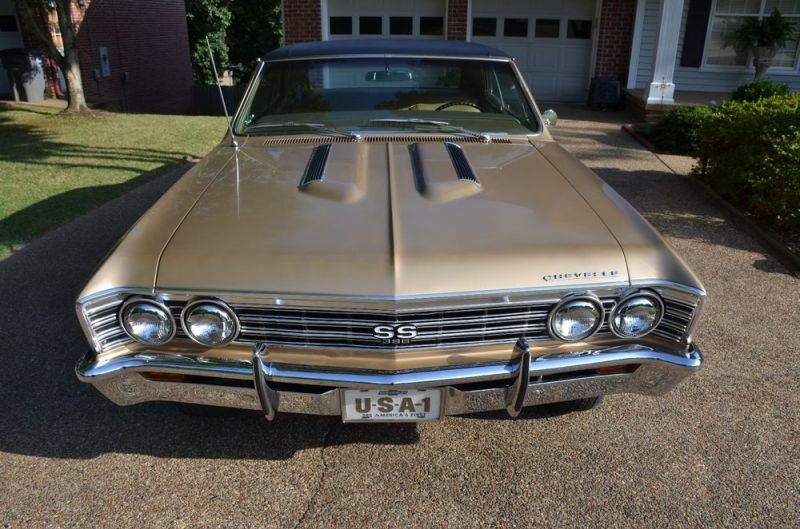 If you have questions email email me at: leisalcchiola@1mum.com .

This Chevelle has spent most of its life in a heated garage. All of the body panels are said to be original. I have verified the floors, trunk, quarters, hood, and fenders to be original. I never took the door panels off to verify the doors, but they are for sure GM and correct.