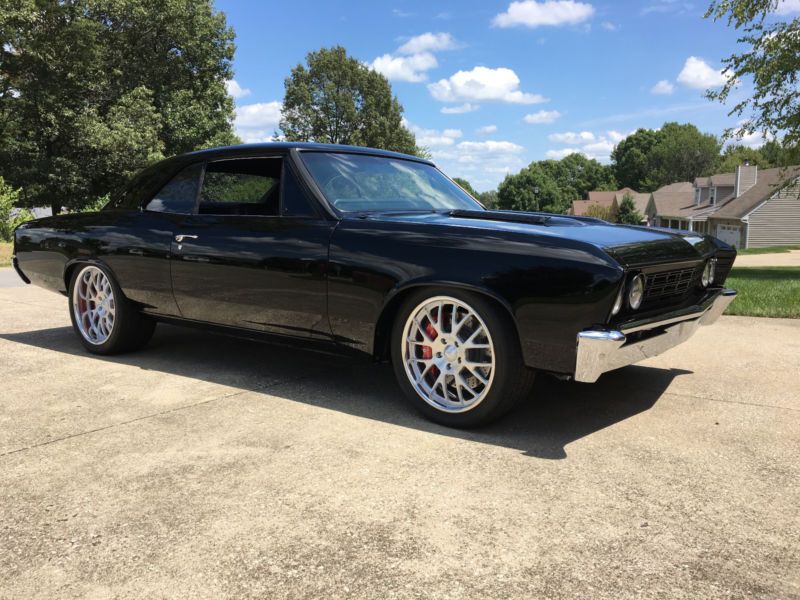 A perfect full frame-off rotisserie restoration by Scott's Speed and Custom Shop.
This car is unbelievably powerful, handles like a track car, and is amazingly built.