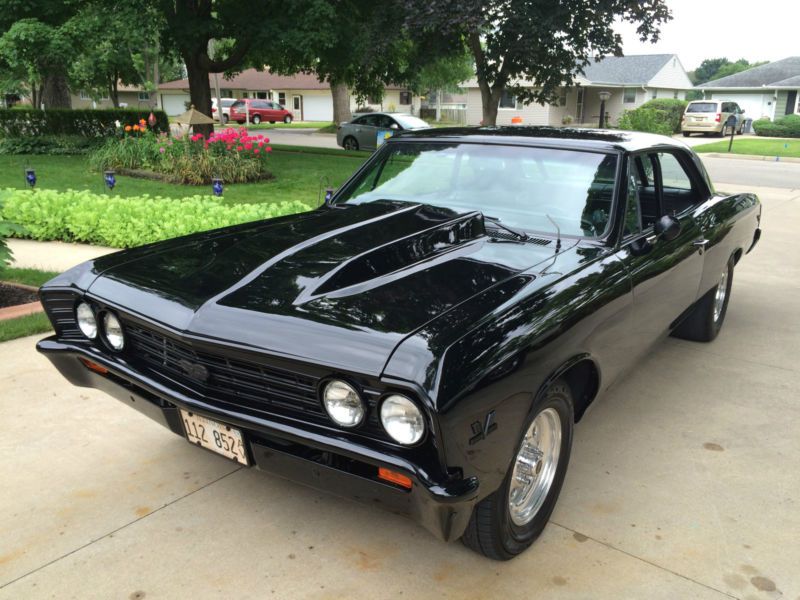 Up for sale is a 1967 Chevelle SS Resto Mod. This was an original SS A/C car and has gone through a 4+ year frame
off restoration. This car was built to have all of the creature comforts such as Aftermarket Air Conditioning,
Power Steering, Power Brakes, Full Stereo with Subwoofer, Bluetooth Streaming and Hands Free Calling...but also has
a 600+ HP 540 BBC, TH400 Racing Trans and a Moser 9" Rear End. With 10:1 compression, the engine will run on pump
gas. Here is a full list of all the options on the car.
Full frame off. Underbody and frame were sandblasted to bare metal. Underbody was POR-15’ed and frame was
powder coated.