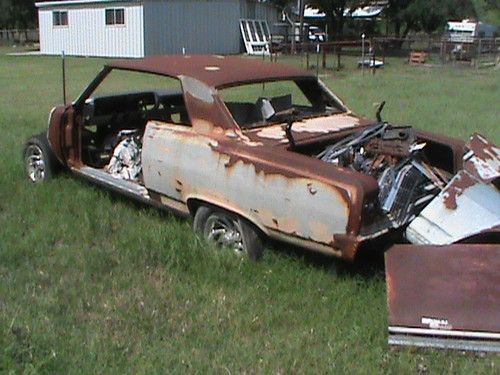 I have two 65 Malibus. One is a true 138 SS car with 12 bolt bucket,console,tilt,power glide. I do have the original 327 block and glide. In the shop I have a door,front fenders,hood,deck lid all in primer. I have an additional gage cluster along with some extra front clip parts. One frame was blasted and rebuilt years ago. Both these cars are projects and can be built. I know people are going to ask for pictures. These cars are old and look that way. Please consider that. I can be reached at 8177277363. I will consider any reasonable offer.