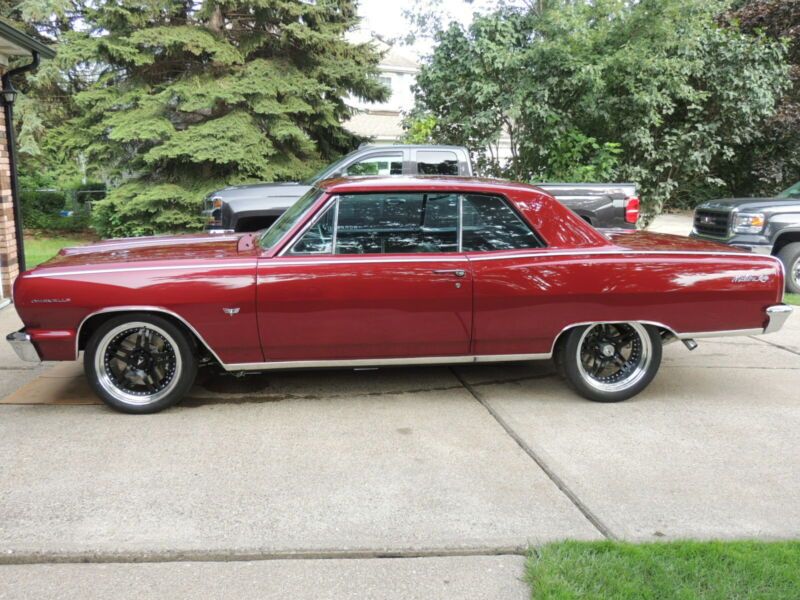 64 SS has a 458 VIN Code, which is correct for 1964 year only SS
I bought the rust free California car and had it shipped to me in Michigan.
Original rust free California car, stripped to bare metal and painted.
Body was metal finished - No Filler
Body is unmodified and totally stock.
Original floor pans sanded and painted with Epoxy
Paint is 9.9 out of 10
Schwartz Full Tube Chassis - Powdercoated Black
Everything is 100% brand new on this car, including all fasteners.