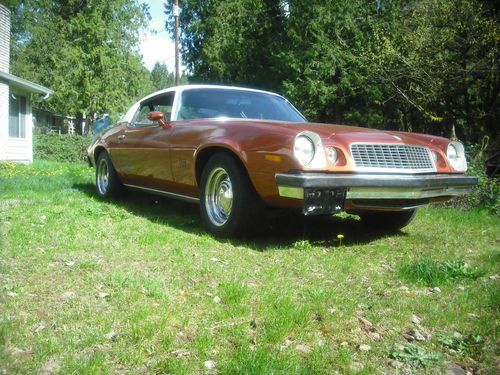 To answer questions about dash I have been receiving. Yes Dash lights and Gauges all work. Temp gauge ,Amp Gauge ,Gas Tank gauge, Speedo, Tach, and high beam light and dash lights themselves. Clock Does not work.