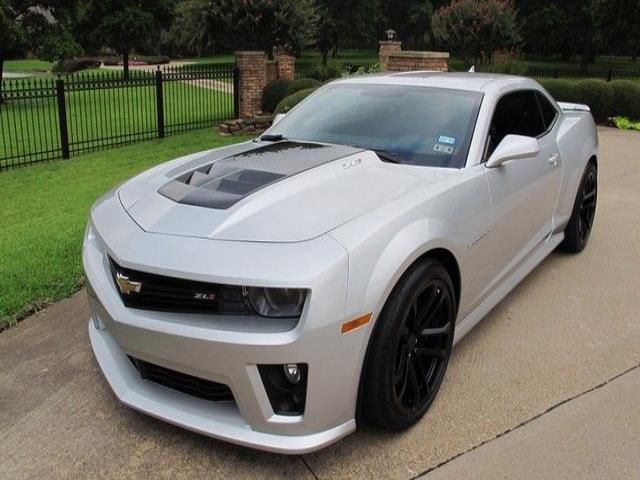 For sale is my 2013 Camaro ZL1 with 3890 miles. I purchased the car as a toy and its time to make some new room in the garage. It has always been stored inside a heated garage on a lift and covered. As you can tell with under 4000 miles its almost new. It has the automatic transmission with paddle shifters. Suede Microfiber interior option witch the steering wheel shifter and dashboard is wrapped in. Heads up display. Remote start Heated seats interior lighting option (where you can change the color of interior lighting) didnt even know this was an option. Windows are tinted. Its basically loaded other then Recaro seats and Sunroof. Two sets of floor matts. Im sure if your interested in buying this car you know what your looking at. It has always been a great car no issues. If you have any questions ask.