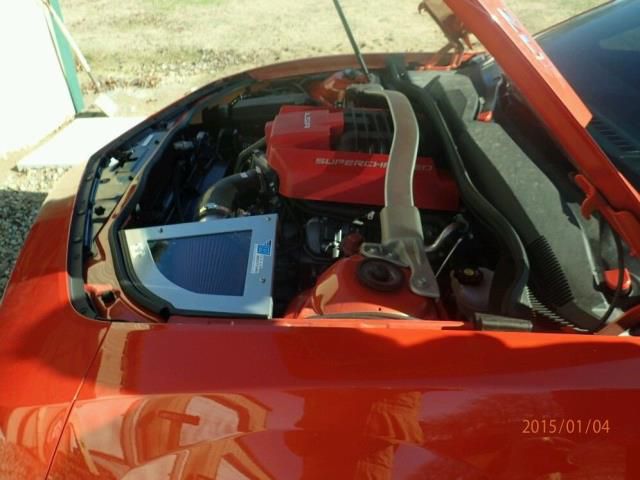 Up For Sale Is Like New 2013 Chevrolet Camaro Zl1, Has Too Many Extras To List Them All. Purchased Brought Home And Rarely Driven. Has 560 Miles On The Odometer, Black Wheels, Chrome Accents.