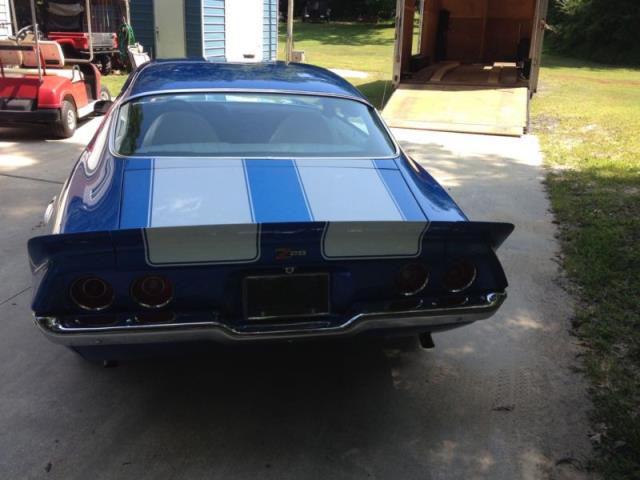 The Car As I Know And Can Confirm Matching Number 350 Engine With 245 Hp, Suffix Code Which Were Put In Front Of The Automatic Transmissions, Engine Runs Great And Does Not Smoke Or Knock, No Issues. Floor And Trunk Pans Are In Great Shape.