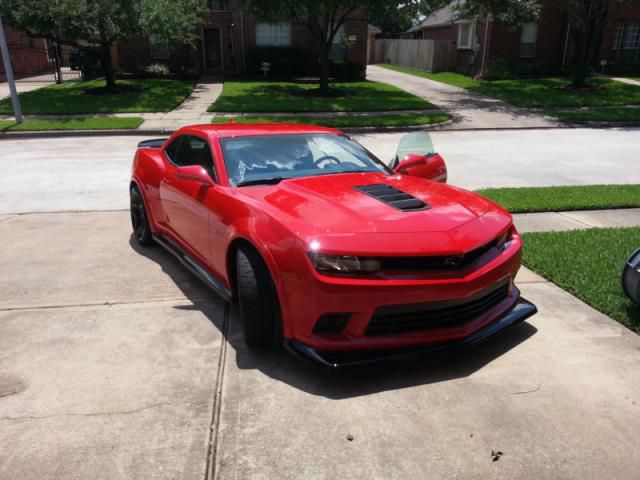 Purchased new, weve added a 2.9 Whipple supercharger to produce over 650 RWH. This is close to 200 more hp than stock. Includes Opti Coat protection ($1,200 value) Already a monster track machine, the added HP makes it almost unbeatable. Its not bad on the street either in terms of 0-60 and 1/4 mile times.