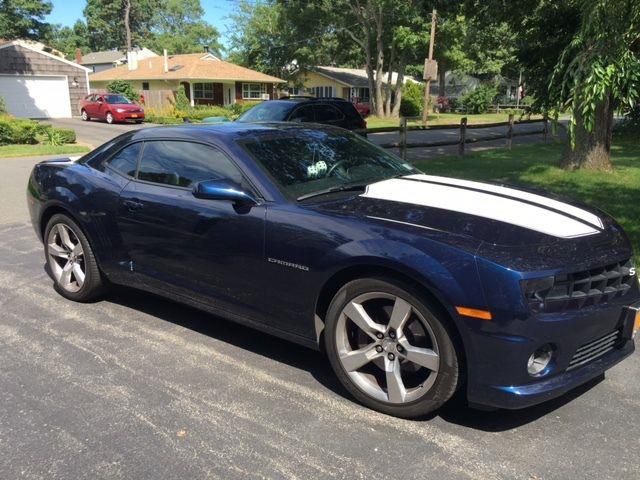 THIS IS ONE HOT SUPER SPORT CAMARO!!!! THIS CAR SOUNDS AMAZING, WITH THE COOKS STAINLESS STEEL LONG TUBE HEADERS, CORSA EXHAUST AND THE HALLTECH COLD AIR INTAKE. THE INTERIOR IS LIKE NEW...THE REAR SEAT HAS NEVER BEEN SAT IN... THIS CAR IS VERY FAST, WITH AN AMAZING SOUND... PRICED FOR QUICK SALE!