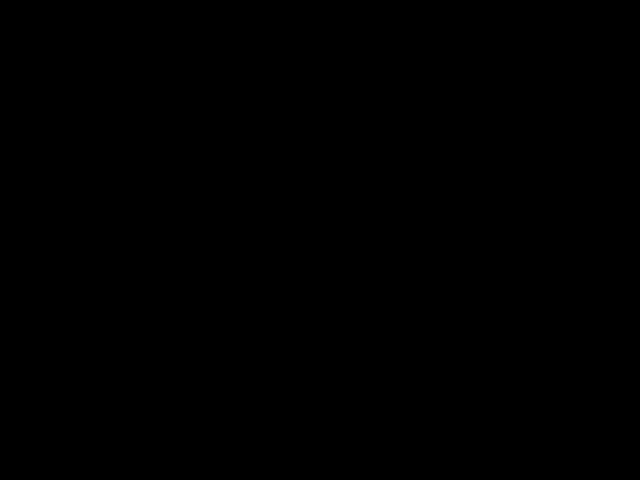 Finally time to sell my 2002 Chevrolet Camaro 35th Anniversary GMMG Phase 2 Performance Edition #12 T-Top 435 HP coupe. I’ve been competing in long distance triathlons for the last two years and have devoted all my time outside of work to that, rather than enjoying this car. So to the auction it goes…… I’ve owned this car since May 2011 and purchased it with 7,757 miles on it from original owner out of the Columbus, OH area.