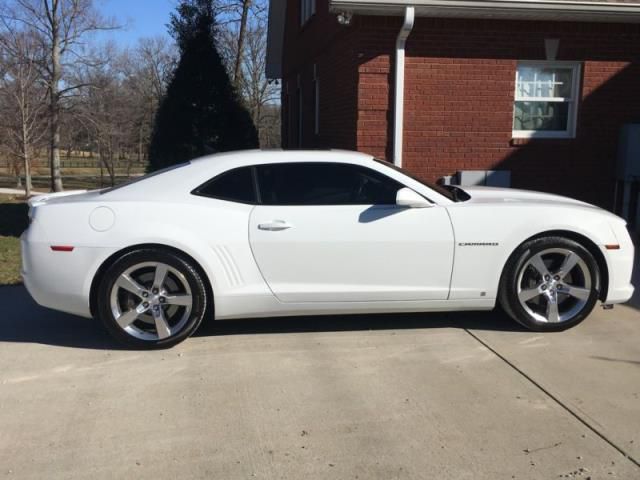 For sale is a 2010 Camaro 2SS V8 with 66k Miles Automatic Trans with paddle shifters on steering wheel. Car is loaded with just about every option that year other than heads up display (wasn't available until 2011) Heated Front seats. Power Driver seat. Power sunroof. Factory Remote start. Pirelli P zero tires still have 50%+ Serviced every 5k miles with only Mobil 1 and A/C filter. Was used as a secondary vehicle and usually sits in a shed.Never smoked in and no pets. Second owner purchased in 2012 From a Chevrolet Dealer. No issues with this car just bought a new vehicle and am vehicle poor so one must go. Car is completely stock other than window tint (20%) Clear TN title in hand.
My eMail : ongschluetercoeducat@netcourrier.com