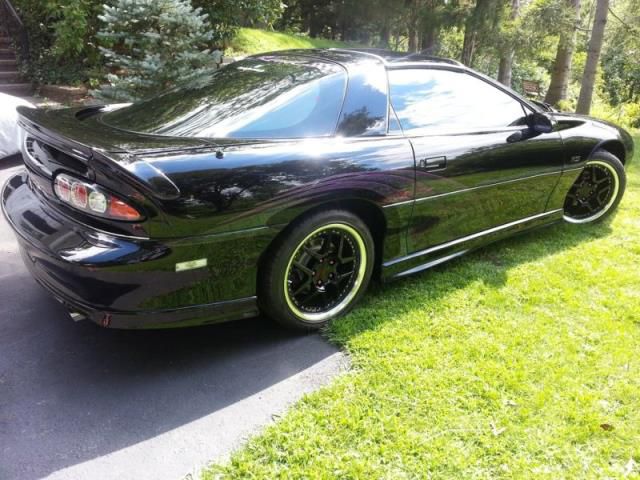 beautiful One of a Kind Camaro RS. Over 40 awards including Best Paint, Best in Show,