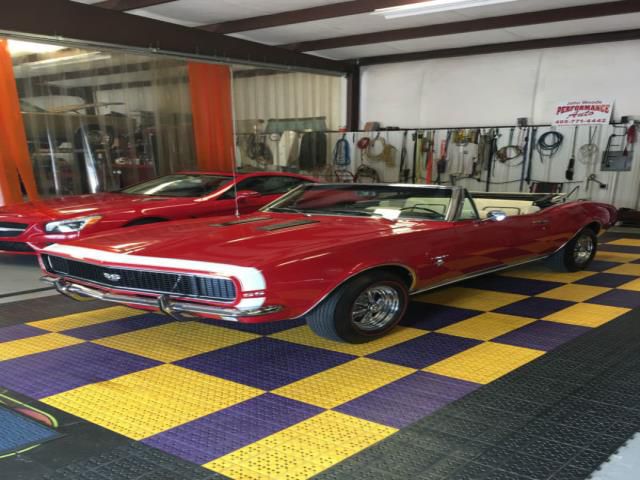 Contact me if you have any questions, and ask all questions : henriechildlikeb@inmano.com