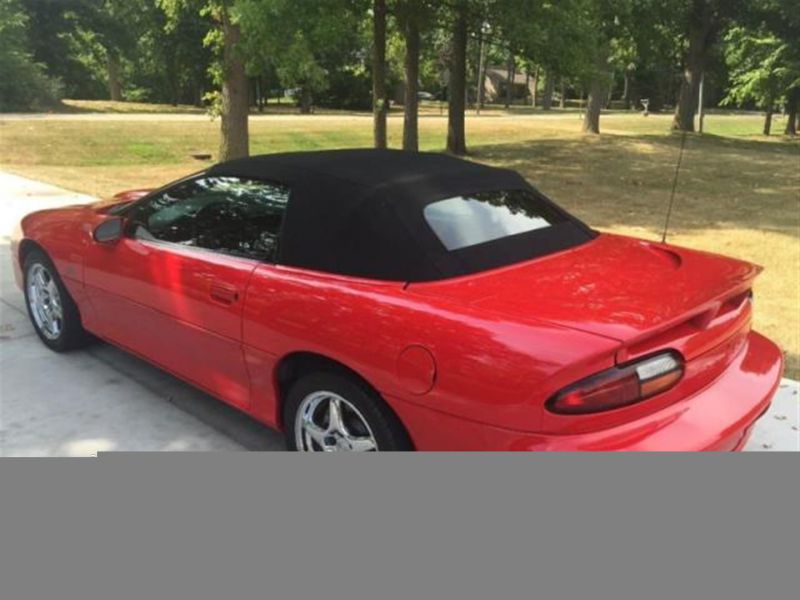 If you have any questions at all or would like more pictures, please message me : carmen2xvgentry@net-c.it

This is a one owner low mileage Camaro SS convertible