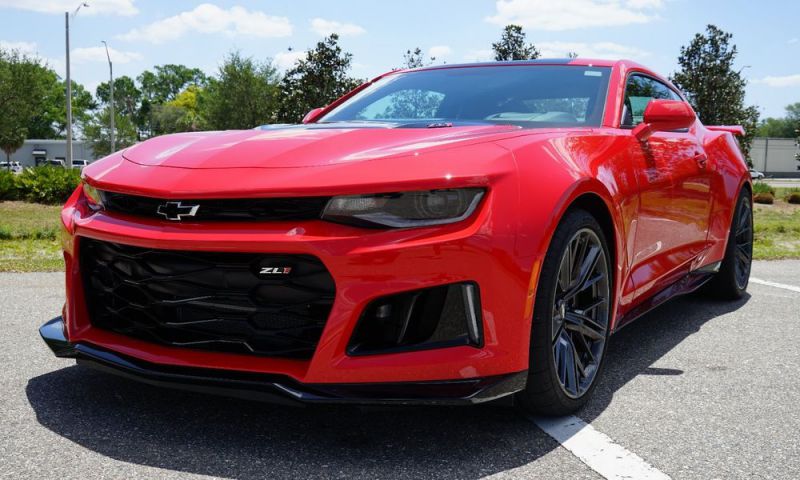 ANY QUESTIONS JUST EMAIL ME: lizzetteleeaton@scousers.net .

2017 Camaro ZL1
This ZL1 is in perfect “like new” condition and has never seen rain. Adult owner with no pets and non-smoker.
650HP/650 TQ with 6 speed manual transmission.

This ZL1 is stunning in “Red Hot” with red accents in the interior with red stitching.
Destined to be a collector, this is a no excuses car.