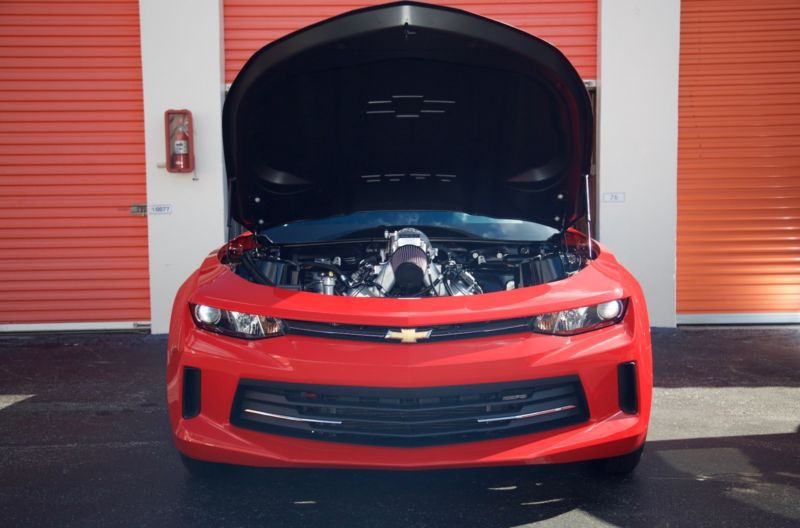 If you have any questions or would like to view the car in person please email me at: danadddonelson@ukbikers.net .

#37 of 69 Copo Camaro for 2016, 427 w/ racers/drag package and collectors package.. CAR IS SOLD WITHOUT TITLE, as
it has none and never did since the car is not street legal, bill of sale only, car is not street legal. For sale
by private owner (ME, not third party, I own it), only miles on the car are from trailer to storage (all covered).