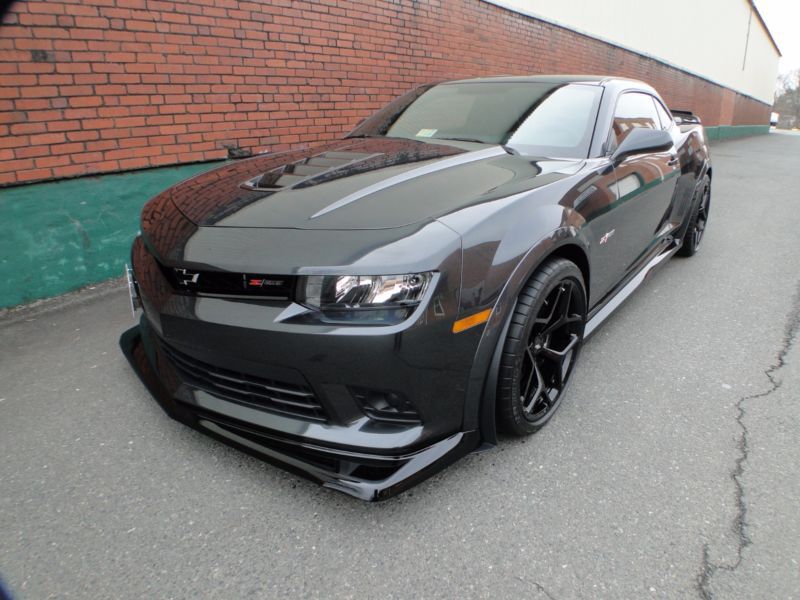 If you have any questions or would like to view the car in person please email me at: vivianavcczubakowski@ttfans.com .

Better than new 2015 Z/28 in the low production color of Ashen Gray Metallic.
The front end, hood, mirrors and side gills have been covered with Lumar 6mil self healing clear bra. Side windows and rear window have been tinted to 50 and 35%. GM Accessories Wickerbill added to rear spoiler. The tires have been replaced with the highly desirable Michelin Pilot Super Sport tires in the factory 305 size at all four corners.

This car has never seen rain. It has never been on a track. It stays garaged at all times and is only driven on clear weekend short cruises. The car has not been performance modded in any way and includes the full factory warranty.