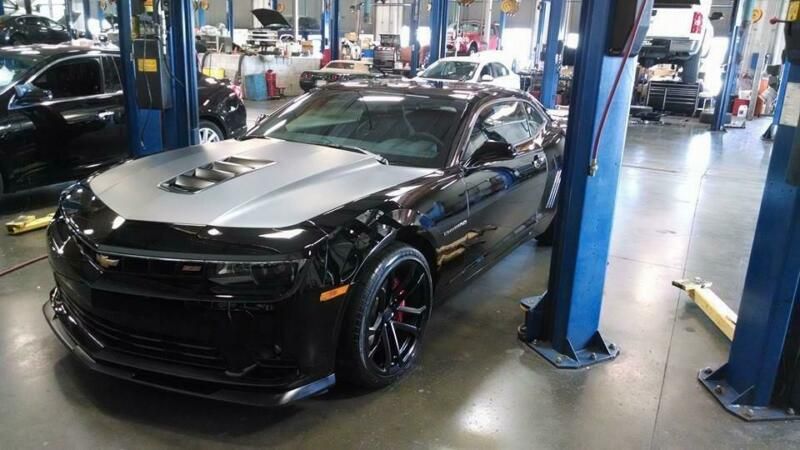 I AM LISTING MY 2014 CHEVY CAMARO SS WITH THE 1LE PACKAGE. THIS CAR IS BEAUTIFU. LOW MILEGAGE AND GM MECHANIC
OWNED.

HERE ARE THE SPECS ON THE CAR: