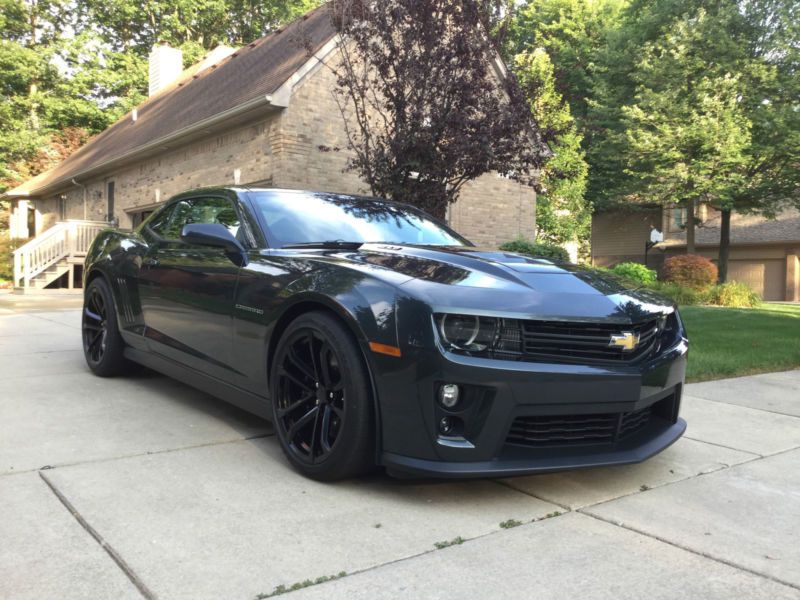 Please message me with questions at: rashadrbbelieu@devotedparents.com .

2013 Chevrolet Camaro ZL1
Only 1000 original miles
This is a 1 owner car with only 1000 miles and it is like brand new. The car is ashen gray with charcoal leather
and flat black wheels. Some of the options include: moonroof, carbon fiber hood, navigation and interior lighting
package. I don't know what else to say about the car it is loaded and looks like the day it was delivered. The
car comes with original owners manual package, window sticker, build sheet, warranty information, car cover and 2
sets of keys. The car has never seen a drop of rain or foul weather.