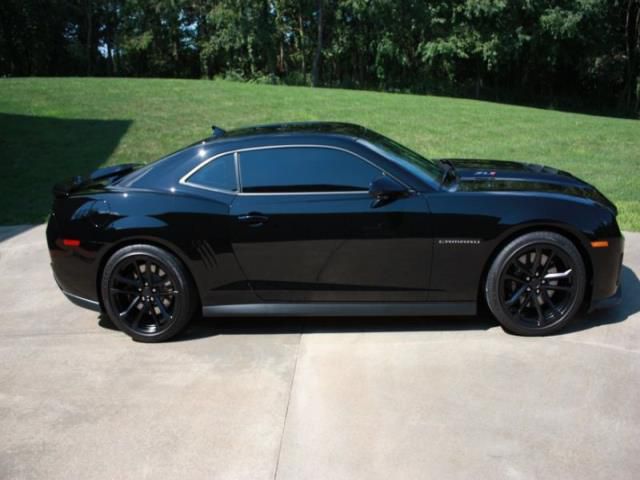 2012 Camaro ZL1 Only 2660 miles. This car is perfect. It has literally never seen rain. Garage kept with cover. Cover included in sale. I have tinted the windows and added black bowties, other than that it is how it came from the dealer. 2012 was the first year for the ZL1 and a limited production run so there are not as many out there. It also has the carbon fiber hood insert, but you will see a credit for it on the build sheet. They told me it would not come with it. This car has all the making of a future colloctors item.
My eMail : bezjocherriffle@netcmail.com