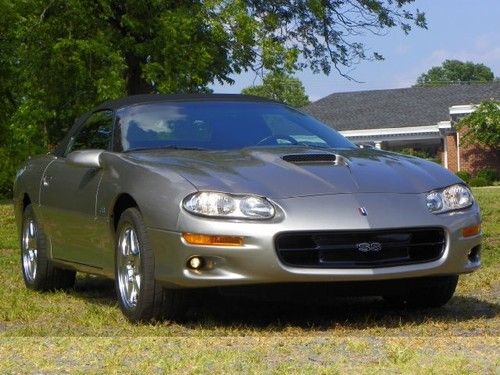 Asking Price $9800
Please contact me prior bidding at: m2hilliard@comcast.net