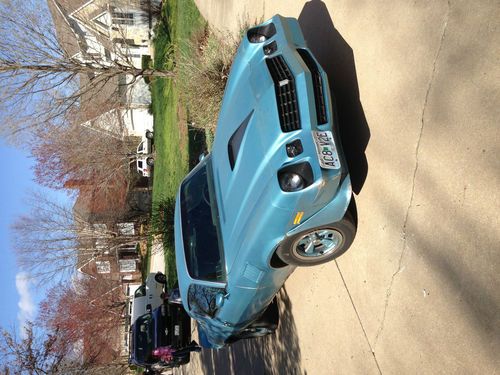 1979 CHEVY CAMARO Z28!!  86,000 original miles. She's a beauty! Does have some rust issues in the lower panels on passenger side with one small patch on drivers side (as seen in the pictures). Has new: gas tank, master cylinder, radiator, steering gear box, windshield wiper motor. Car starts every time and runs well. Everything on the car works. Good Luck!