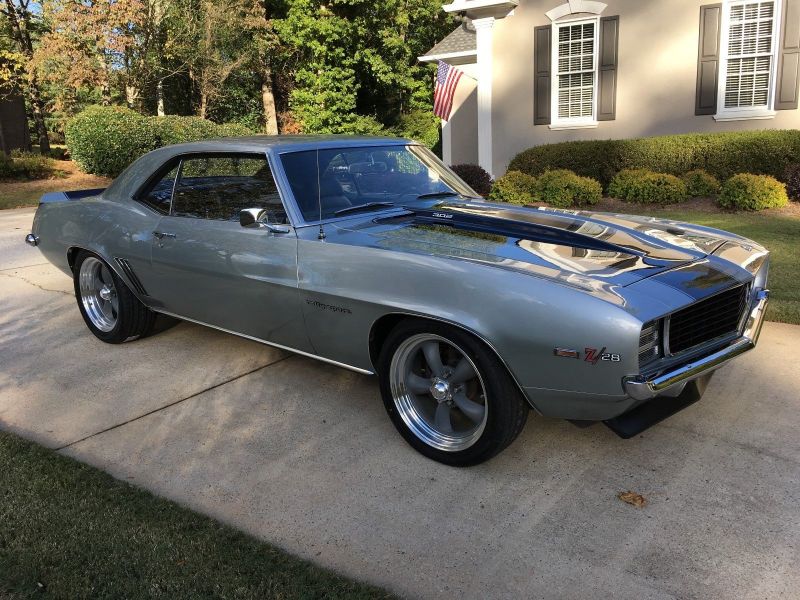 The car is built to look exactly like a TRUE Z28 BUT ITS NOT – It’s a z28 Tribute or Replica. It Includes all correct badging, trim, emblems, tachometer, Deluxe Rear bumper guards, The car is NOT a Real Z28, Cowl tag is for show purposes ONLY! The car has gone through some freshening and detail. Recent subframe out. Blasted and painted.Underside cleaned and detailed Engine bay highly detailed All new Black Standard Interior including dash pad, carpet, seat covers, headliner, door panels New windshield and back glassTrunk detailed and Zolotone spatter paint.