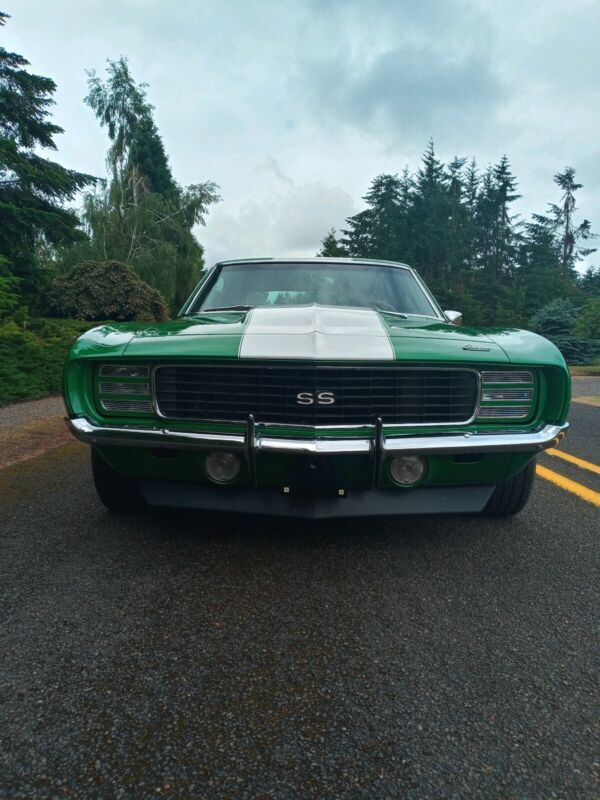 1969 camaro Baldwin-motion tribute...I spent 8 yrs restoring. If it had rust it was cut and
replaced new quarters,floor pans,trunk pans,fenders,hood,grill,etc all new some orig....it runs drives stops etc it
just sits in his garage he decided best to sell so thats where i come in....