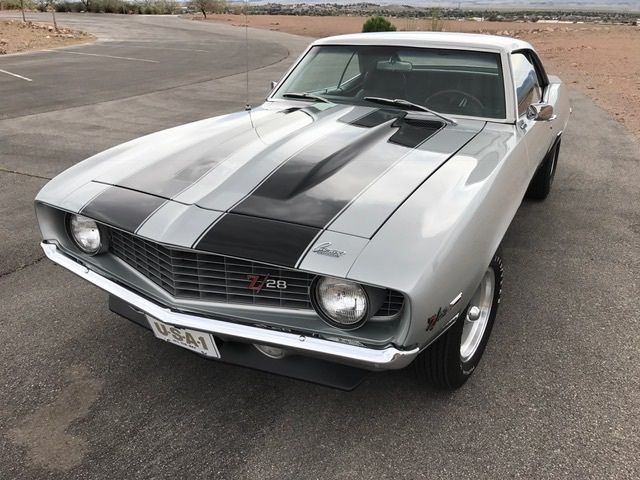 If you have any questions or would like to view the car in person please email me at: dulciedcchidester@nomorekids.com .

Has the classic Vintage Supercar setup with ceramic coated headers and yellow vintage style Lakewood traction bars. Traction bars are bolt-ons and can be easily removed.

Extremely well tuned running and diving car that you can drive! Lots of attention to detail.