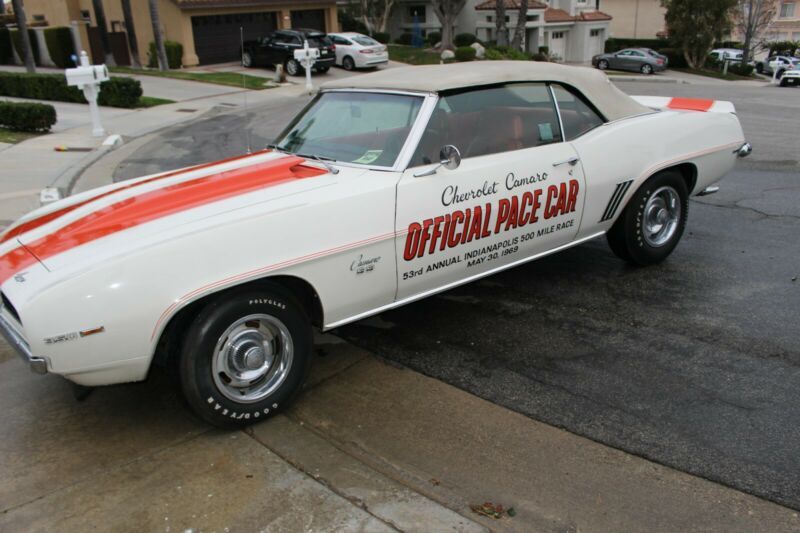 The car is a manual 4 speed with gages and an AM radio .Its a numbers matching 350 engine with No power steering
,air or top . EVERYTHING is 100% original . It is believed that somewhere down the line someone hire a artist to
hand paint the graphics on the side . I believe it must have been done in the 70s somewhere because there were no
stickers at that time . I have had the car viewed by several paint specialists and some same its all original paint
some say some areas have been redone .The car still has its original exhaust , mini tire and top boot ,interior
convet top . The car is well maintained and runs great .