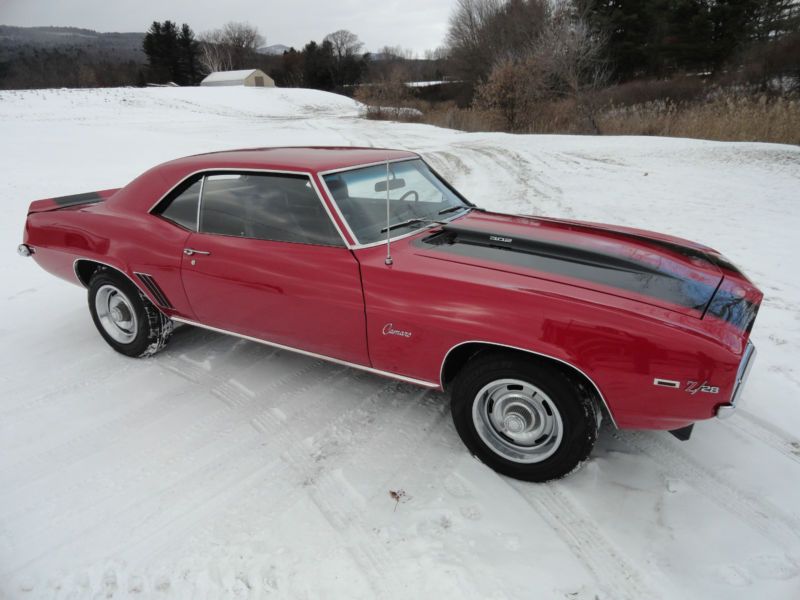 Performs and handles without fault. Tremendous acceleration with outstanding roadholding are staples of a true
Norwood built Z28. Bid with confidence this is an outstanding motorcar. I am not a dealer but just an enthusiast
who takes great pride in offering fellow enthusiasts automobiles I have owned and enjoyed. Please check my
feedback, the car is seriously for sale and a very reasonable reserve has been set.