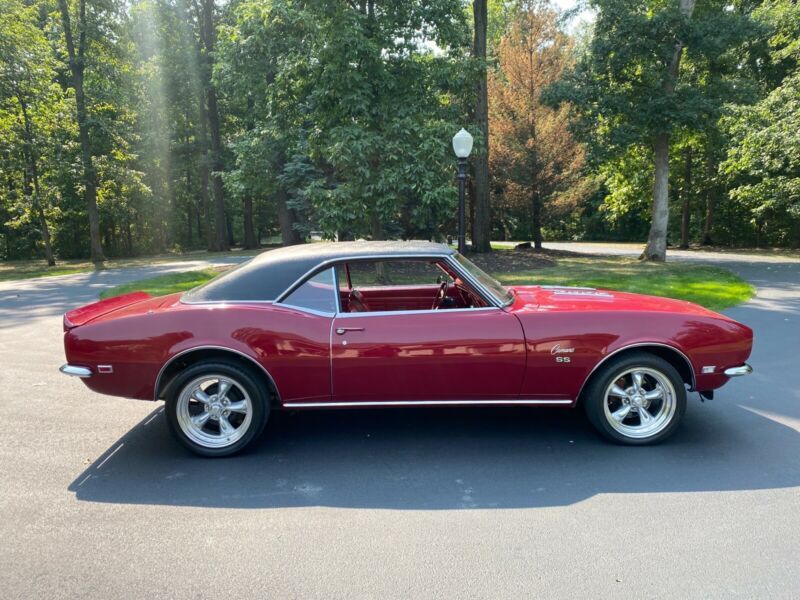 This 1968 Chevrolet Camaro SS is a restomod with updates to the drivetrain.