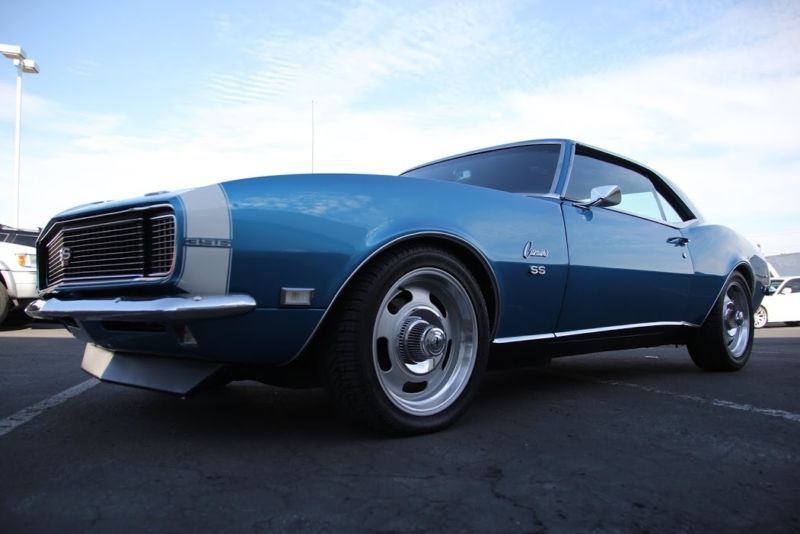 Up for sale is my MINT condition 1968 Camaro RS/SS with 396/350 HP motor and 4 speed on the floor with Muncie
trasmission.
I purchased this vehicle after searching for a mint condition survivor. It has been tastefully upgrade with
Wilwood brakes and 17" Rally wheels. Everything else is bone stock.
Upon purchasing, I immediately had the folks at Luxe Auto Spa in Salt Lake City, Utah do a head to toe paint
restoration to make sure the car was perfect.
It drives better than the day it came off the line. Has tons of power. No leaks.