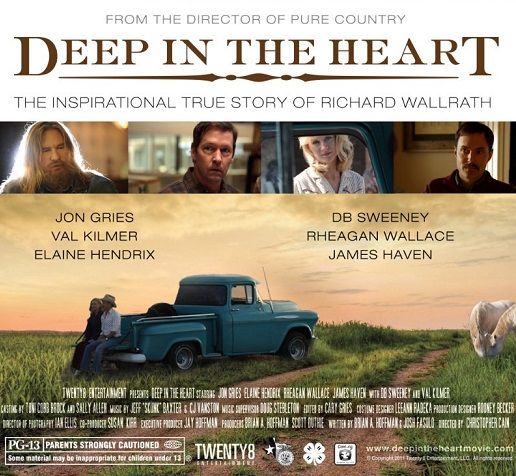 Tilley is a 57 Chevy Pickup. Originally she was a Fleetside Cameo. Made in Atlanta, GA Chevy plant. For about ten years she was a show truck, only rolled on and off a trailer for rallies & shows. She is a 3100 Half Ton and painted in 2007 what may be described as SeaFoam or SurfFoam it is a custom paint job bordering on Powder Blue to sum but changes upon the angle of the sun & clouds.. Tilley has been in a Movie "Deep in the Heart" also made the poster for that Movie & in A C&W Music Video by Jon Pardi - "Head over Boots" 20 https://www.youtube.com/watch?v=3odIdmuFfEY16