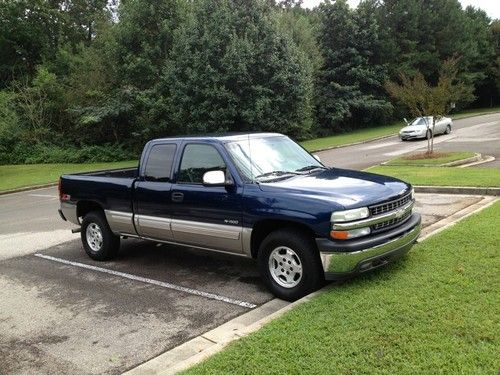 Condition: UsedA vehicle is considered used if it has been registered and issued a title. Used vehicles have had at least one previous owner. The condition of the exterior, interior and engine can vary depending on the vehicle's history. See the seller's listing for full details and description of any imperfections.Seller Notes:"Good mechanical condition. One owner. Recent replacement of Air Conditioner Compressor, Fuel Pump, Water Pump, Fuel Gauge. Tires with very little wear - less than 10,000 miles on tires. Exterior paint in generally good condition with a few minor scratches at some minor chips on leading edge of hood."