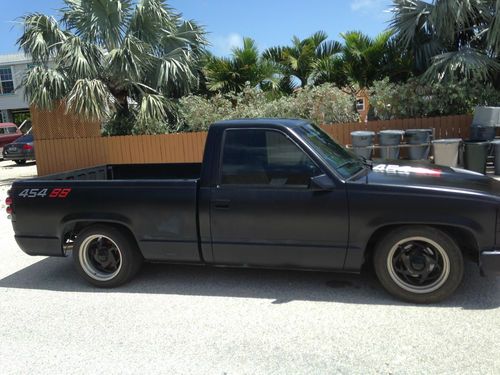 NEW DUAL STAINLESS EXHAUST FROM MANILFOLD ALL THE WAY BACK  TO MANY PARTS TO LIST. ALSO HAVE LOTS OF SPARE PARTS I AM SELLING TO MOVE ON TO NEW PROJECT SOLD AS IS RUNS GREAT AND VERY FAST AND EXTERIOR LOOKS CLEAN NOT A SHOW CAR BY ANY MEANS BUT VERY FAST AND RELIABLE AND SHARP LOOKING!!!!!!