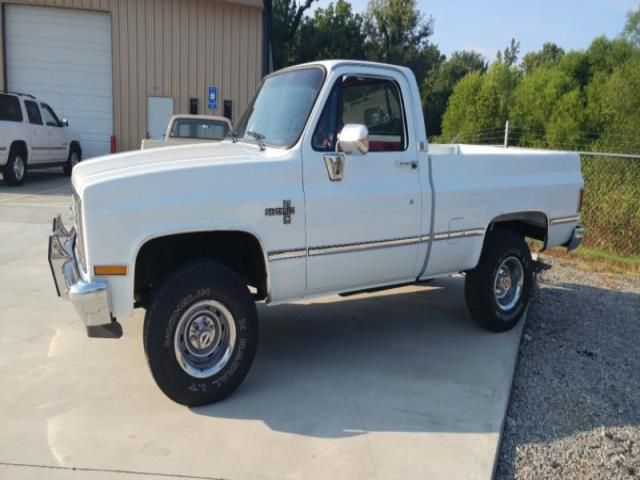 really nice 1 owner Silverado, all options and everything works. very wellmaintained and clean, high quality repaint on no rust or damage on truck. 305with 700r4 trans truck has 93160 original miles. tires have 65% tread. cleanunderneath never off road. wheels base clear paint as well as grille andheadlight bezels all new weatherstripping. have all paperwork since new, nowindow sticker,interior is clean and original as well, factory moldings werepolished and reinstalled. runs and drives great email