Orange And White. In Very Good Condition. Good Interior And Exterior. on 2040-cars 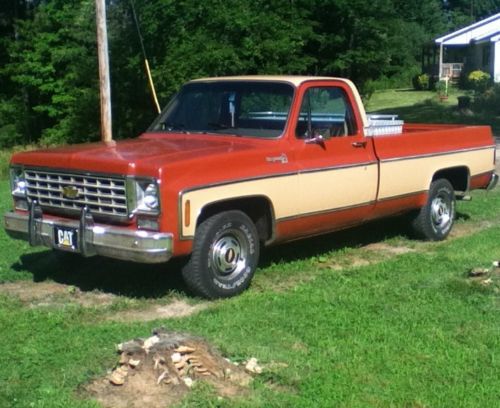