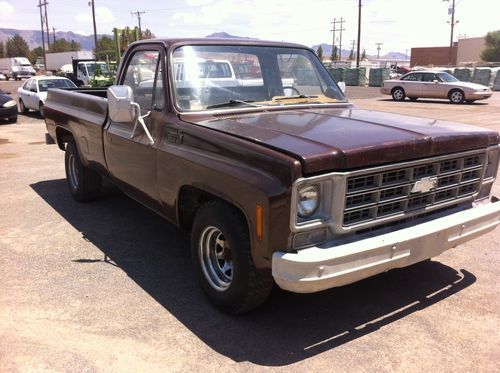 3 speed on the steering column

Has a rear bumper