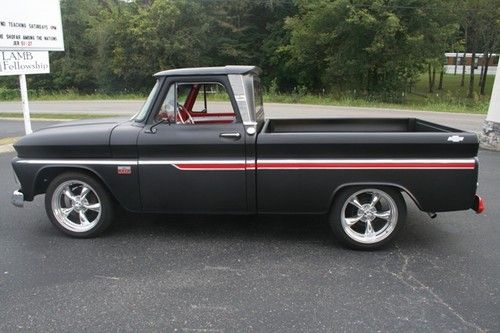 I reserve the right to end the auction if sold prior to end. Make me an offer?